You are here: Home / About Carol Fonda 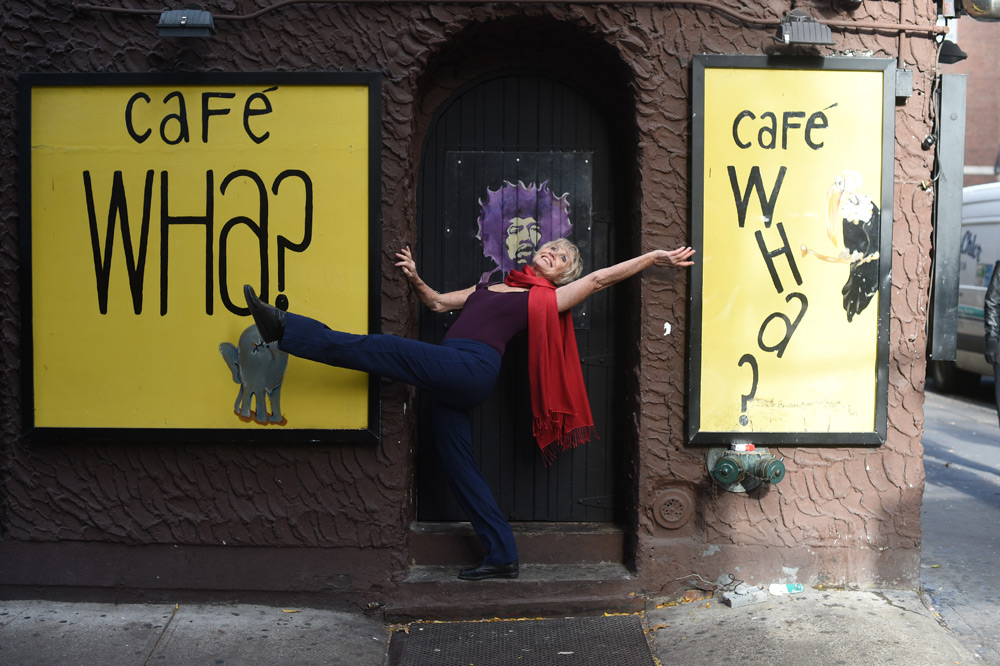 Carol Fonda has danced with the San Francisco Ballet, Ballet de Lyon in France and various other ballet and modern dance companies. As an Affiliate Artist, she has given solo performances throughout the United States. She was first a soloist and then directed and choreographed for Ballet Moderno de Guatemala under sponsorship of the U.S. State Department.

Carol’s has contributed to a variety of creative educational projects.  She has:

Carol has taught master classes and workshops at colleges and universities throughout the United States as well as in Europe and Central America. She spent a year teaching BodiBalance to dancer/singer/actors at the University of Miami Department of Drama, experimenting with applying her work to engage voice and movement simultaneously. While there, she participated in teaching and coaching the choreography for a University of Miami Gala production of “Mame” produced in honor of Jerry Herman.

Carol Fonda’s performances and interviews have been featured in the media: