You are here: Home / Carol’s Bio

Carol Fonda has danced with the San Francisco Ballet, Ballet de Lyon in France and various other ballet and modern dance companies in New York City. As an Affiliate Artist, she has given solo performances throughout the United States. As a guest soloist for Ballet Moderno de Guatemala under sponsorship of the U.S. State Department, she was invited to stay on to direct, which began her choreographic career. The broadcast media has featured interviews and performances of Carol Fonda on WETA-TV (Washington, D.C.), NET-TV(N.C.), WNSC- V(S.C.) and WAH-TV (Wisconsin).

A dramatic experience she had while dancing with San Francisco Ballet, resulted in her exploration of energy as the initial source of bodily movement. As she toured as a soloist with Affiliate Artists, performing and teaching, she began to teach the system which evolved out of this study – BodiBalanceTM . It became the core study for her Dance/NY program for international students of professional or pre-professional status, which she directed for 15 years in her NY studio near Union Square. Currently, Carol splits her time between New York, Virginia and Florida where she has established a relationship with Ballet Vero Beach, doing occasional teaching and choreographing. She continues to teach BodiBalance on demand in classes, workshops or private coaching for Seniors, Yogis, Dancers and other Performers.

Carol Fonda served as Director/Choreographer for her own company (Carol Fonda & Company) as well as Artistic Director of Dance Forum,Inc.[501(c)3], first in Washington D.C., then later in NYC. Her choreographic work has been seen in a wide range of venues, from the Lake Placid Art Center(NY) to the Madison Civic Center (WI). Sponsors of her performances and/or choreography range from the National Endowment for the Arts & New York State Foundation for the Arts to corporate support by Sears, Roebuck & Company and Pfizer Inc.

Carol has taught BodiBalanceTM master classes and workshops at colleges and universities throughout the United States as well as in Europe and Central America. In a special project at the University of Miami Department of Dramatic Arts, she spent a year teaching BodiBalance to dancer/singer/actors. While at UM, she began to explore extending the BodiBalanceTM concepts to engage voice and movement simultaneously. She also participated in teaching and coaching the choreography for a University of Miami Gala production of “Mame” produced in honor of Jerry Herman.

Her reputation has increasingly grown as Carol has expanded her BodiBalanceTM system to train other performing artists, athletes and others to find enhanced economy of movement in their work. While in residence at the Madison Arts Center in Wisconsin, she designed a warm up for their minor league baseball team. Using the BodiBalanceTM Principles, she also produced “Rise ‘N’ Shine© – The Wake Up Tape,” and “The Executive BodiRefresher” a way to refresh body and mind right in your office.

Her most important contribution to dancers has been her ” BodiBalance, Dance Free”, a CD and Coaching Guide to the BodBalance Floor WarmUp. It is designed for dancers who want to open body, mind and emotions to new possibilities. It is available direct from Carol by phone or email order.

In the past, Carol Fonda has been involved 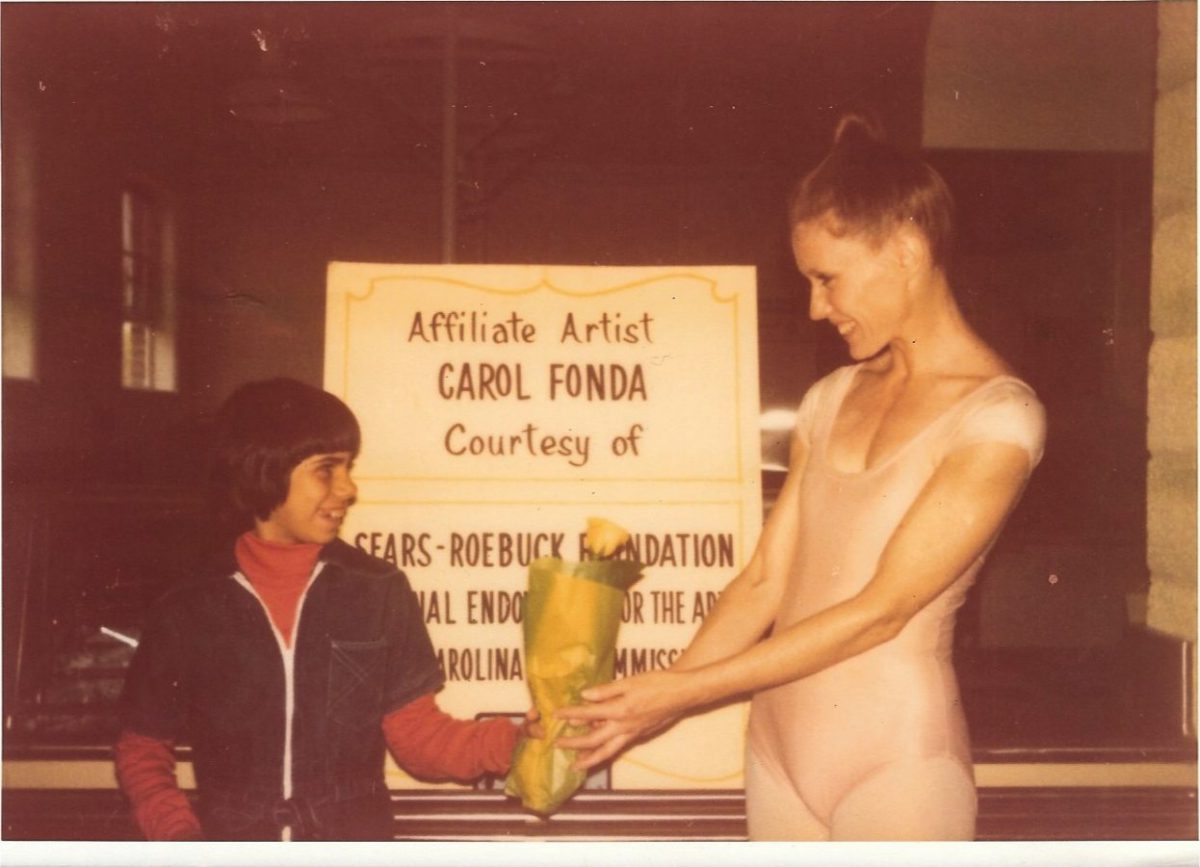 in a variety of creative projects ranging from creating a dance Arts-in-Education program for elementary school children in collaboration with the South Carolina Arts Commission. designing a “Computers in Dance” program for students at Spelman College in Atlanta, and being awarded a teaching residency by the New York State Council for the Arts at Bayview Women’s Correctional Facility in NYC.

Ms. Fonda’s professional training includes an apprenticeship with the National Ballet of Washington, D.C. and a scholarship at the Martha Graham School in New York City. As a performer and creator, she has also been strongly influenced in her training at the schools of Jose Limon, Merce Cunningham, Lynn Simonson and the National Improvisational Theater in NYC.

Her formal education includes a B.A. in English and Communications from University of Florida, an M.A. in Theater from the University of Miami(with an emphasis on acting and directing). and a M.F.A. in Dance from New York University’s Tisch School of Performing Arts, where she documented BodiBalanceTM, a movement training system restoring the innate integration of the neural/muscular/skeletal systems to achieve maximum efficiency of movement, coordination and grace. She trains dancers, performers and others to move in harmony with their body’s natural design. 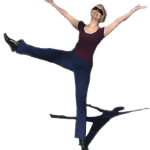 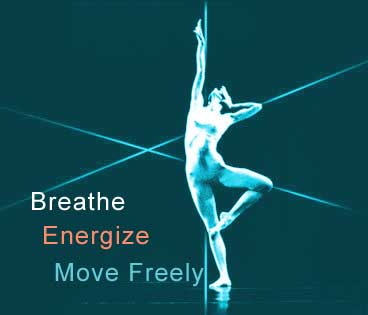